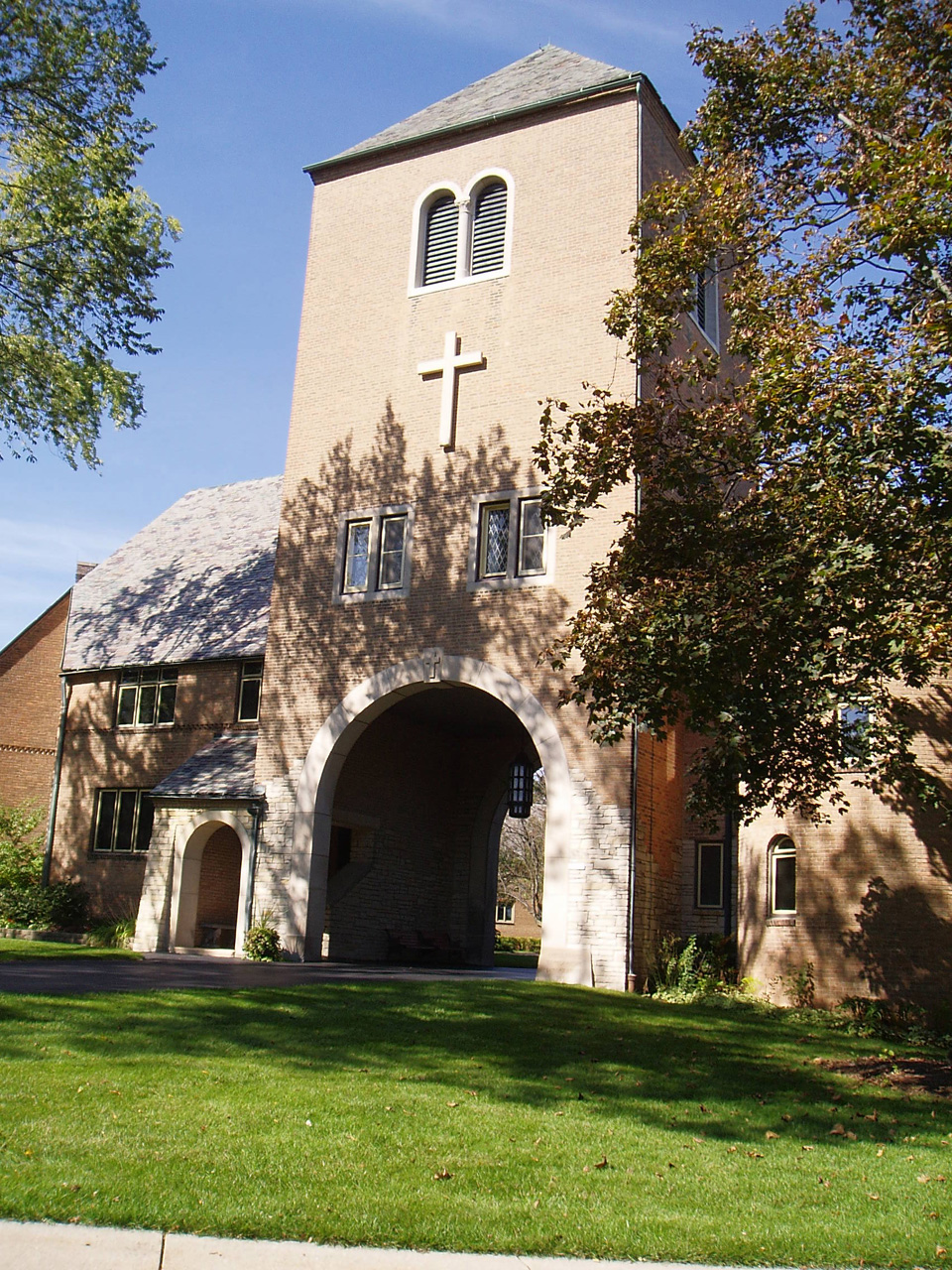 The training of pastors is vital to the life and theology of any church body. In the Lutheran tradition, each congregation calls a pastor to be its spiritual supervisor, advisor, and teacher. For more than a century Wisconsin Lutheran Seminary has been training pastors for the Wisconsin Evangelical Lutheran Synod and its worldwide mission and providing continuing education for pastors and professors in its fellowship.

The Wisconsin Synod was founded in 1850 by five German immigrant pastors who were serving in Milwaukee and the surrounding area.[1] By the early 1860s it was obvious that for the synod to survive it needed to have its own seminary to guarantee both the quantity and quality of pastors needed to serve the growing church body.[2]

In 1863 the Wisconsin Synod, meeting in convention about a month before the Battle of Gettysburg, voted to found a seminary.[3] That fall the seminary opened in Watertown, Wisconsin. There was one professor and two students, one of whom was soon dismissed for disciplinary reasons. A student who came from Germany with some seminary training became the first graduate in April 1865.[4]

From 1870 to 1878, Wisconsin Synod students were trained at the Missouri Synod’s Concordia Seminary in St. Louis, Missouri.[5] In 1878 the synod reopened its local seminary in temporary quarters in Milwaukee before moving the following year into a building of its own in Eimermann’s Park at 13th and Vine.[6] The seminary entered a golden age of theological productivity in 1893 when it moved to a new campus at 60th and Lloyd in Wauwatosa.[7]

In 1929 the seminary moved to its current home, an 80-acre campus in Mequon.[8] The campus was dedicated on August 18th, about two months before the stock market crash and the beginning of the Great Depression.[9]

Wisconsin Lutheran Seminary is a confessional Lutheran seminary. This theological orientation has been consistent since its founding. Professors subscribe to the Lutheran Confessions because they are faithful expositions of the basic teachings of the Bible. The seminary holds that the Bible is the verbally inspired and inerrant Word of God and believes that the central teaching of the Scriptures is that we are saved by God’s grace through faith in Jesus, who by his life, sufferings, and death atoned for the sins of the world.

Although there have been some changes and additions over the years, the basic curriculum has remained the same. The seminary places a primary emphasis on the careful study of the Bible in the original languages (Hebrew and Greek). Courses in systematic theology lead students to examine all the teachings of Scripture in their relation to each other. Classes in church history survey the vicissitudes of Christianity from the first century to the present. The Lutheran Confessions are studied in their historical context with an emphasis on their continuing relevance. Practical theology offerings include instruction in preaching, teaching, evangelism, counseling, leadership, shepherding a congregation, and administration. [10] Since 1965 the four-year program has also included a year of service in a congregation under an experienced pastor.

Graduates of the seminary have served in every state of the union and around the world.