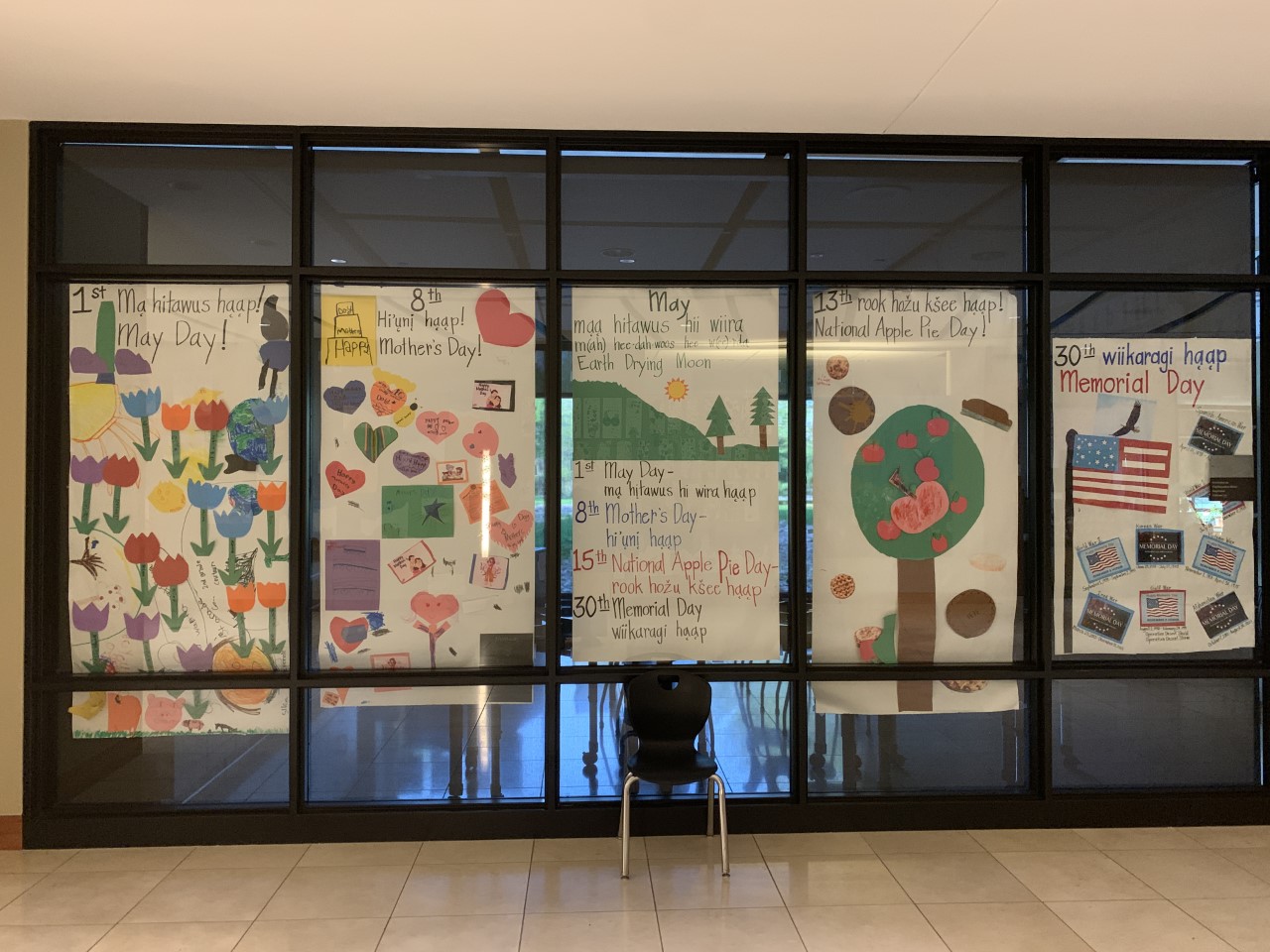 In 1969, three Oneida women—Marj Stevens, Marge Funmaker, and Darlene Funmaker Neconish—took it upon themselves to offer an alternative education for their own children and other disillusioned Native youth in Milwaukee.[1] Born of their frustrations with the public school system, discrimination against Native students, and a lack of cultural direction, these Oneida women began teaching Indigenous children in Stevens’s living room apartment and taught a curriculum that privileged Native histories, cultures, and communities. What started as seven students quickly grew into thirty-six, so the homeschooling operation moved to larger quarters in the basement of the Church of All People (21st & Highland St.).[2]

In August 1971, the local chapter of the American Indian Movement (AIM) occupied an abandoned Coast Guard station along the Milwaukee lakefront in an effort to raise awareness about Native American issues while also claiming that property by rights of the Treaty of Fort Laramie (1868). After negotiations with AIM members, both the city and Bureau of Indian Affairs agreed to hand control of that facility over to the organization on the grounds that the building would be used as a cultural, educational, and community center. By September, Stevens, Funmaker, and Neconish relocated their school to the station and provided instructional services to more than sixty-nine students. That same year, the school was incorporated as a nonprofit institution known as the Indian Community School of Milwaukee.[3]

Inspired by AIM’s “survival schools” in Minneapolis, the Indian Community School revolved around a historically and culturally-relevant curriculum for Native youth.[4] In addition, the school encouraged collaboration with the local indigenous community, attracted teachers and volunteers from Wisconsin reservations and Native students at UWM, and flourished under the leadership of Dorothy LePage (Menominee), who held a nursing degree, a Bachelor’s in elementary education, and a Master’s in social work. As LePage put it, parents sent “their children [here]…to learn about their Indian heritage.”[5] By 1978, Milwaukee County was interested in turning the Coast Guard Station into a tourist attraction or restaurant. Likewise, the school struggled to maintain the aged station while educating students. Eventually the school agreed to move into the derelict Bartlett Avenue School (2964 N. Bartlett Avenue) in 1980. Because funding was cut during the Reagan administration, the school closed its doors in 1983.[6]

Yet this did not deter indigenous leadership, led by women like Loretta Ford (Ojibwe), Phil Bautista (Tap Pilam Coahuiltecan), and others, who found the means to sell the Bartlett Avenue location and then purchase the former site of Concordia College (3134 W. State Street), where the Indian Community School reopened in January 1987.[7] To create a sustainable funding source for the school, the ICS board petitioned for trust land status, negotiating with city, county, state, and federal governments. ICS pitched the idea of trust land status to all of Wisconsin’s tribes, and it was the Forest County Potawatomi who stepped in as a partner, along with Omni Bingo, which established a high-stakes bingo operation. Forest County Potawatomi agreed to a twenty-year lease that was finalized in 1990. The tribe also agreed to a gaming-revenue sharing agreement that would fund the school’s operations, in exchange for land in the Menomonee River Valley where Potawatomi Hotel & Casino is located today.[8] In 1999, the ICS board purchased land in Franklin, where construction on a new school building began in 2005. The new ICS opened its doors for the 2007 school year at 10405 W. St. Martins Road, where it provides tuition-free education to students from over fifty different tribal Nations. ICS also offers instruction in four Native languages, and through its Our Ways, Teaching, and Learning Framework™, seeks to cultivate in students “an enduring cultural identity and critical thinking by weaving indigenous teachings with a distinguished learning environment.”[9] 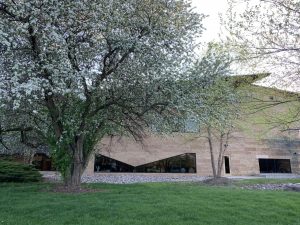 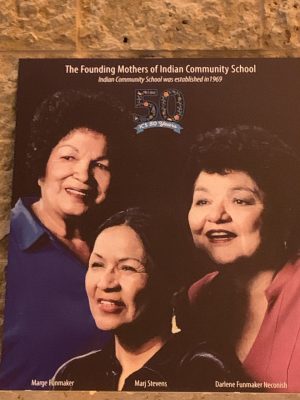 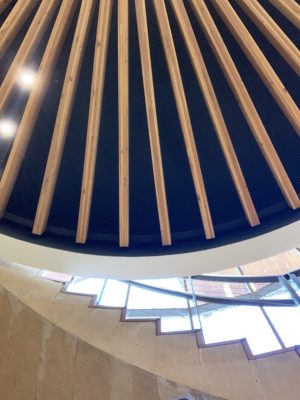