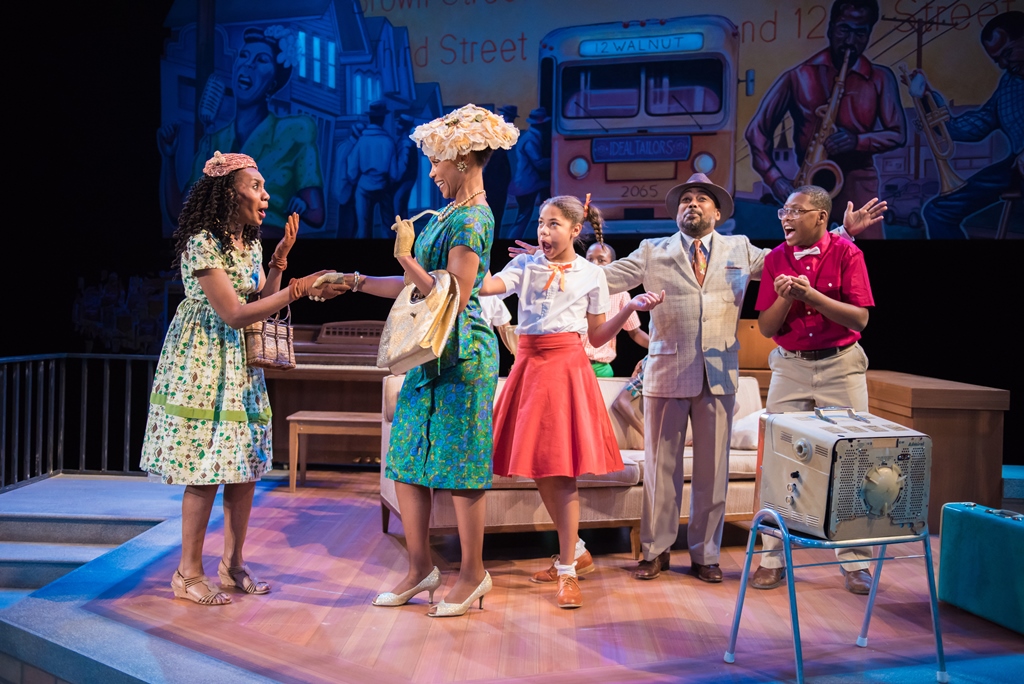 First Stage Children’s Theater was founded in 1987 when the Milwaukee Performing Arts Center formed a group to provide arts education to the children of Milwaukee and southern Wisconsin.[1] According to its website, from a class of 350 in 1987, First Stage has grown into one of the largest youth theater groups in the nation and the second largest theater company in Milwaukee.[2]

First Stage offers theatrical training for all youth. The First Steps series introduces children from three to six to the stage with plays at the Milwaukee Youth Arts Center. The Family Series at the Todd Wehr Theater performs six plays a season for children from three years to early adolescents, and the First Stage Young Company offers advanced training for high school students at the Milwaukee Youth Arts Center and other venues.[3] In 1992 the First Stage Theater Academy was founded to “recognize that theater is a wonderful tool to develop skills not limited to the stage” and is now the largest theatrical youth training program in the country, enrolling approximately 3,000 students a year.[4]

In addition to educating Wisconsin’s youth, First Stage has contributed to the cultural fabric of the state by staging world premieres of fifty plays, such as “Gathering Blue” in 2013[5] and “Ella, Enchanted” in 2016.[6] In 2011 First Stage began “The Wisconsin Cycle,” a series of six plays over six seasons focused on state heritage.[7] The Cycle culminated with “Welcome to Bronzeville,” a story of Milwaukee’s jazz and doo-wop heritage.[8] 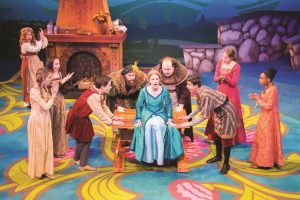 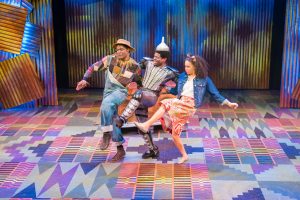 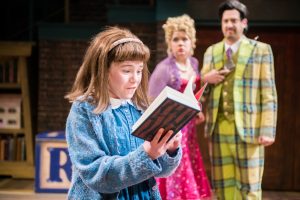