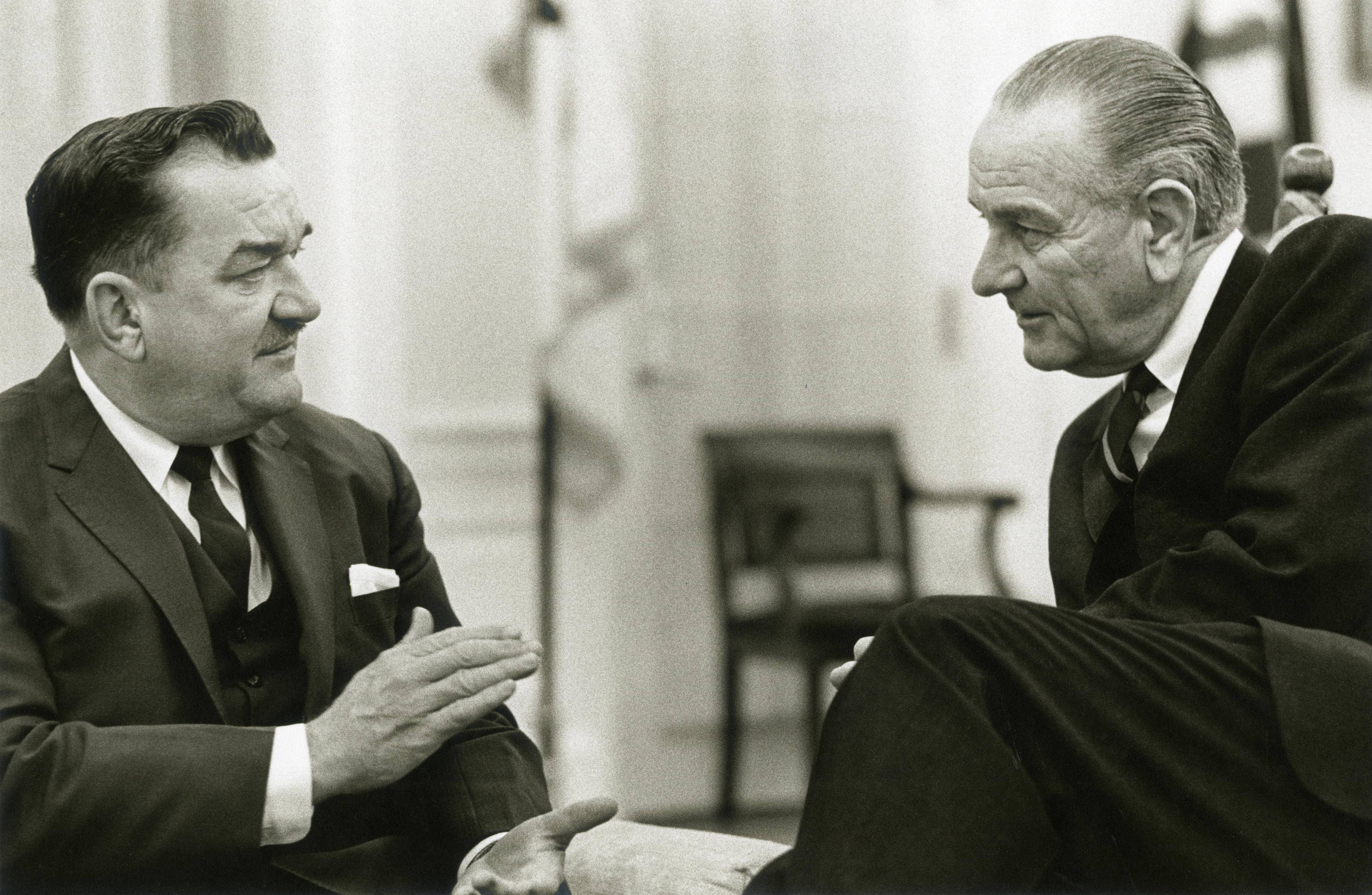 Clement J. Zablocki (1912-1983) represented Milwaukee’s South Side as a Democrat in the Wisconsin state senate from 1943 to 1948 and in the U.S. House of Representatives from 1949 to 1983. Of Polish ancestry, Zablocki was a lifelong devotee of his community and his Catholic faith. He attended St. Vincent DePaul Parish School, Marquette University High School, and Marquette University. Throughout a forty-year political career, Zablocki reliably upheld the working-class, ethnic interests of his district’s voters. A political force in both Madison and Washington, he served on the House Foreign Affairs Committee and was a pivotal figure behind the 1973 War Powers Resolution. Zablocki died in the US capital on December 3, 1983. The VA medical center in Milwaukee was renamed in his honor, as were a local library, park, and elementary school. 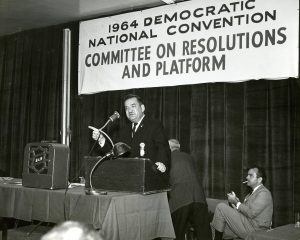