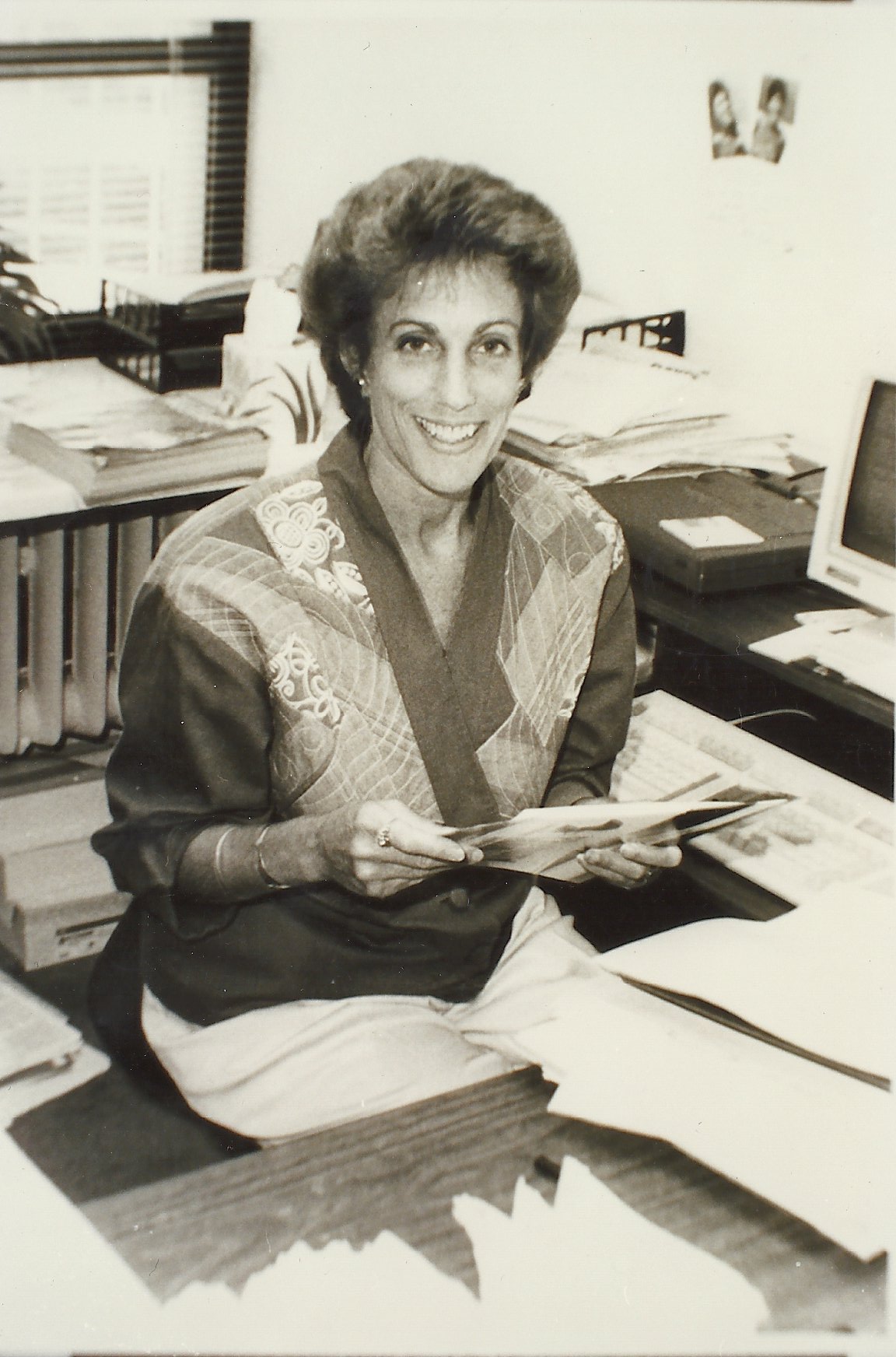 Milwaukee is the national headquarters for 9to5, the National Association of Working Women. The organization also has chapters in Atlanta, Denver, Los Angeles, and San Jose. 9to5 was founded in 1973 in Boston by Ellen Cassedy and Karen Nussbaum, two secretaries at Harvard University. They aimed to improve women’s position in the workplace through the promotion of affirmative action, equal pay, and a greater role for minority women. The Milwaukee chapter was founded in 1982 by Kitty Barber, Anne Devitt, Jocelyn May, and Ellen Bravo, a labor activist who became the national executive director in 1993.[1] Ellen Bravo is particularly notable for publicizing sexual harassment in the workplace and advocating for employers to take responsibility for the well-being of employees and their families. In 1992, Bravo and Ellen Cassedy co-authored The 9to5 Guide to Combating Sexual Harassment: Candid Advice from 9to5, the National Association of Working Women, which traced the problem of sexual harassment to the inferior status of women in the workplace. In 1993, Bravo was appointed a member of the federal Commission on Leave, which evaluated the effectiveness of the Family and Medical Leave Act; Bravo argued this law did not cover enough employees. She also served as a representative at the United Nations’ Fourth World Conference on Women in Beijing in 1995.[2]

9to5 has been instrumental in the passage of major federal labor legislation, including the 1978 Pregnancy Discrimination Act, the Civil Rights Act of 1991, the Family and Medical Leave Act of 1993, and the Lilly Ledbetter Fair Pay Act.[3] In the 1980s, 9to5 also opposed the introduction of automated video display terminals (VDTs) into the workplace. One of 9to5’s founders, Karen Nussbaum, referred to this monitoring practice as “bad management” and “bad labor relations.” The group responded to this intrusion on worker privacy through the creation of a computer monitoring hotline.[4] 9to5 now operates a general Job Survival Helpline to assist working women with handling discrimination and harassment.[5] Family and medical leave is still a major priority for 9to5. In Milwaukee, the organization was involved in a legal battle over the city’s paid sick leave ordinance in 2011.[6] The current State Director, Astar Herndon, has advocated on behalf of the organization for an expanded paid leave policy in Wisconsin.[7]

Bravo, Ellen. The 9 to 5 Guide to Combating Sexual Harassment: Candid Advice from 9 to 5, the National Association of Working Women. New York, NY: Wiley, 1992. 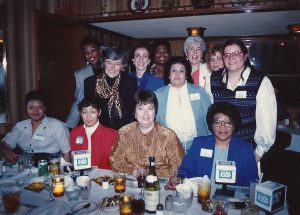 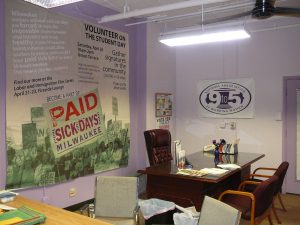