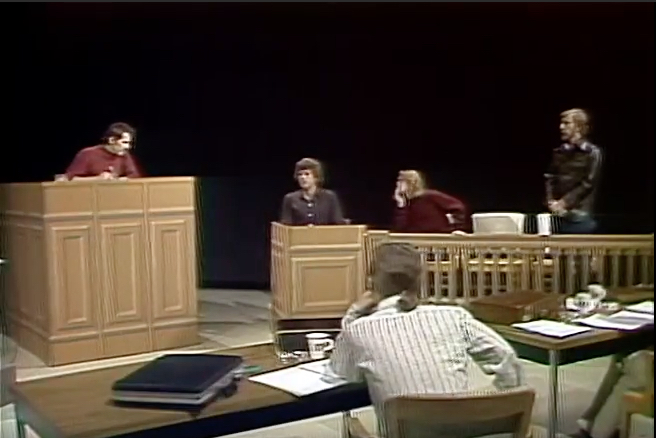 This experimental troupe was recognized for producing unique and unconventional plays.[1] Formed by a group of theater faculty and students from the University of Wisconsin-Milwaukee in 1969, they first made waves with their production of The Measure’s Taken at the 1970 International Brecht Symposium.[2] Their 1978 production of A Fierce Longing earned a prestigious Off-Broadway (Obie) Award for scene and lighting design.[3] In the mid-1980s, they took on controversial subject matter with their exploration of French philosopher Michel Foucault’s The History of Sexuality.[4] In addition to their Milwaukee performances, the group toured nationally and internationally. They disbanded in 2003, citing financial problems.[5] Their most famous participants include actor Willem Dafoe and former Violent Femmes drummer Victor DeLorenzo.[6]