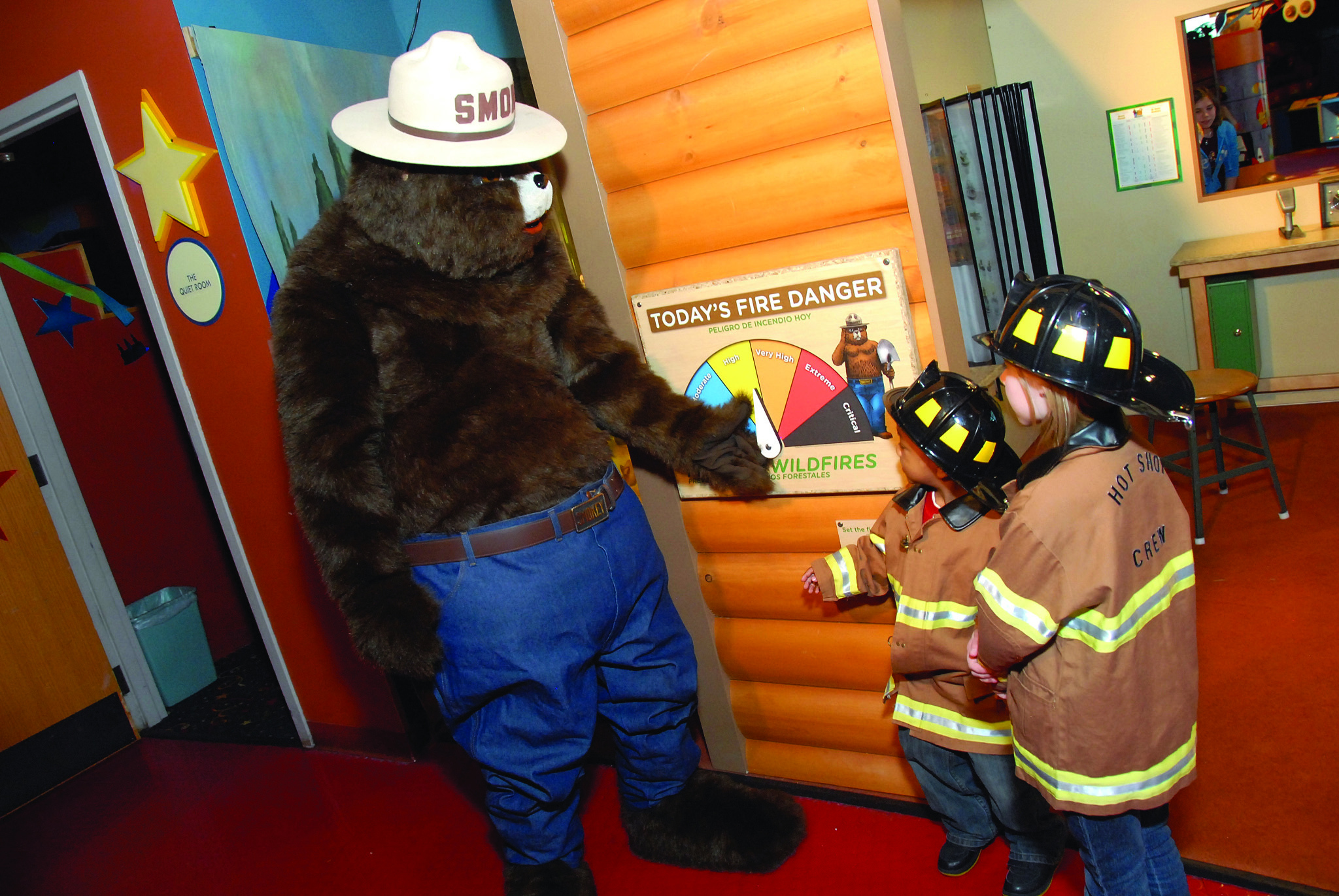 The Betty Brinn Children’s Museum reflects a larger national trend of educational institutions embracing a child-centered design.[1] Since 1975, the number of children’s museums in the U.S. has grown from approximately 38 to nearly 350 in 2015.[2] By that year there were at least ten children’s museums in Wisconsin alone.[3] Opened in April 1995, Milwaukee’s museum honors the late Betty Brinn, a Milwaukee businesswoman whose upbringing inspired her work with underprivileged women and children.[4] Like the hundreds of children’s museums throughout the country, Betty Brinn’s exhibits target children and their parents and seek to develop not only academic skills, but also children’s athleticism, creativity, and their ability to work with others.[5]